Once upon a Model ||Throwback 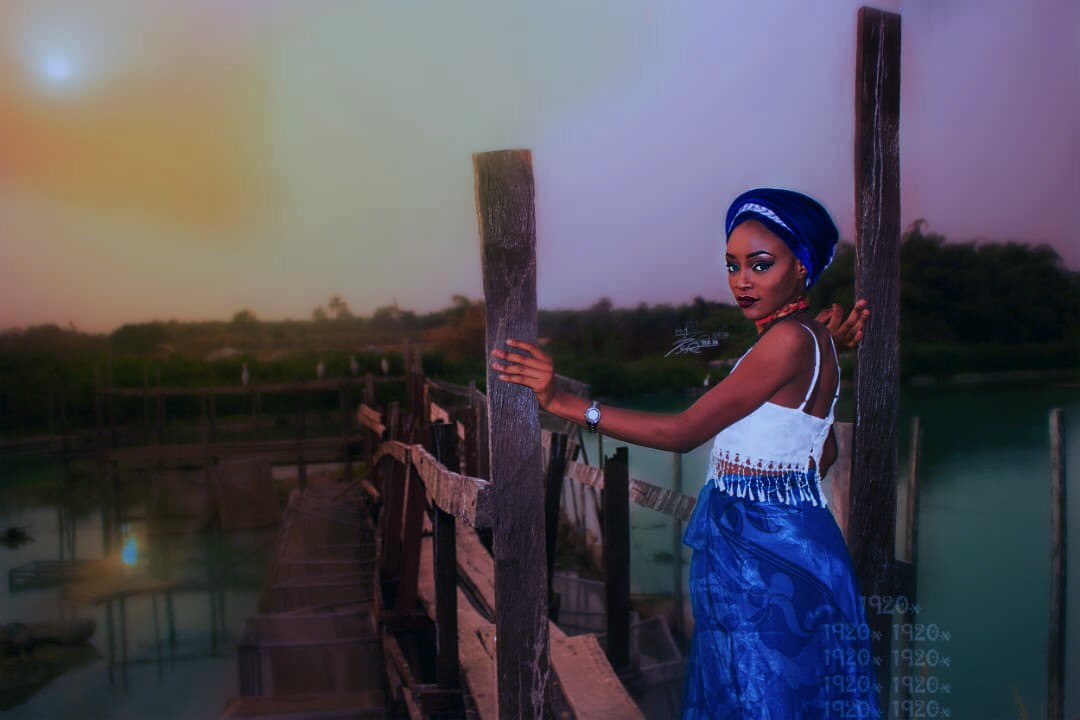 People always say pictures are more than a thousand words, I’m a firm believer in that theory. I was going through my archives and I found some of these gems that were popping, lol, I remember being so excited anytime I got asked to model. It wasn’t like I was modeling for BethAfrica but it was always so exciting. I used to struggle with body dysmorphia( completely self-diagnosed), I would be so conscious about anything I put on but one thing about me is: that I will always give myself the ‘it’s in your head’ talk and move like I don’t want to stab myself in the throat for being ugly (just kidding).

First ever photoshoot (I wasn’t paid, it was for my ex friend’s project) 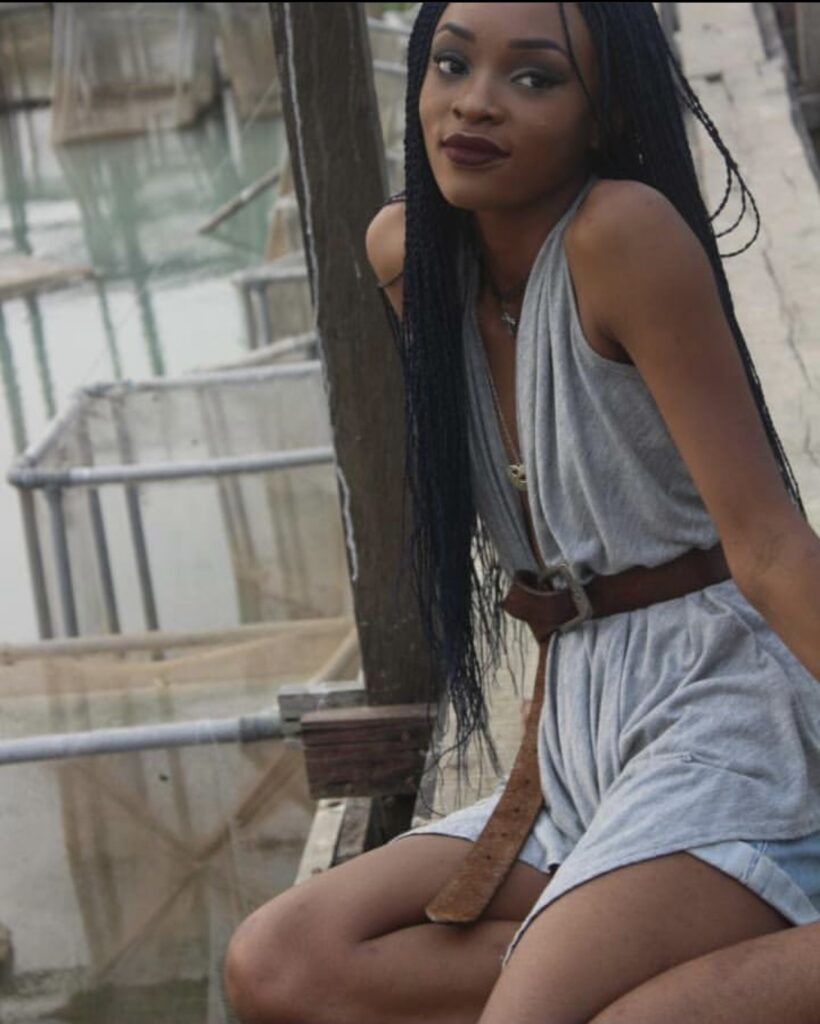 I was uncomfortable with what they needed me to wear but I ignored all the feeling that came with body shaming myself, thankfully my friends were such beautiful people and made taking these pictures a lot less uncomfortable.

That same day… When my Aunt saw this picture, she called me and asked me to come to her lodge casually, I took a bike and went as fast as I could, when I got there, all she had for me was slaps and hot beating, “you’re just in 100l and you are taking stupid pictures”, I wept. I cried so much, I cried throughout the journey back to my school while listening to ‘Love - Kendrick Lamar’ She then called my mum and told her I came to owerri only months ago and I had already started doing photoshoot near ‘Otamiri’. Otamiri is a river that’s been said to have drowned people who weren’t indigenes, when I was told about this river, it sounded like the tales of ‘ms koi koi’ from boarding school, but I heard deaths of fellow students who died from swimming there. Yhup, that’s the river beside me above. My mum panicked. My mum then called my Dad, my Grandmother, all her sisters that spoken often to me at the time and my very strict uncle, her younger brother, of course I thought they were overreacting because they were, but that, plus the anxiety that came with me taking pictures made the dreams of modeling die.

Thankfully it was the only one from the shoot they saw. If I had any atom of Bad bitch synthesizing, it perished that night after being beat to a pulp. 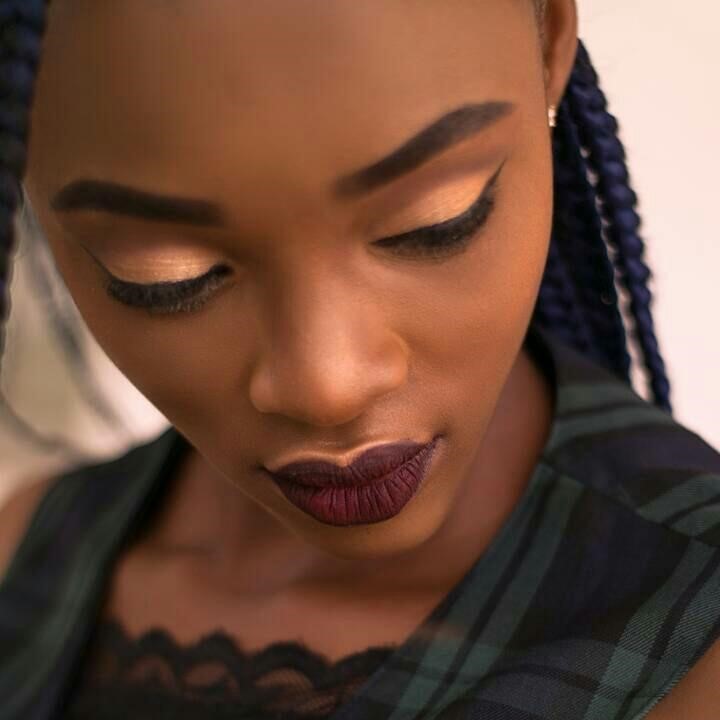 I got this gig from Stephanie, an ex friend who at the time used my face for her makeup and the photographer she used liked my face, and asked me to be his muse. 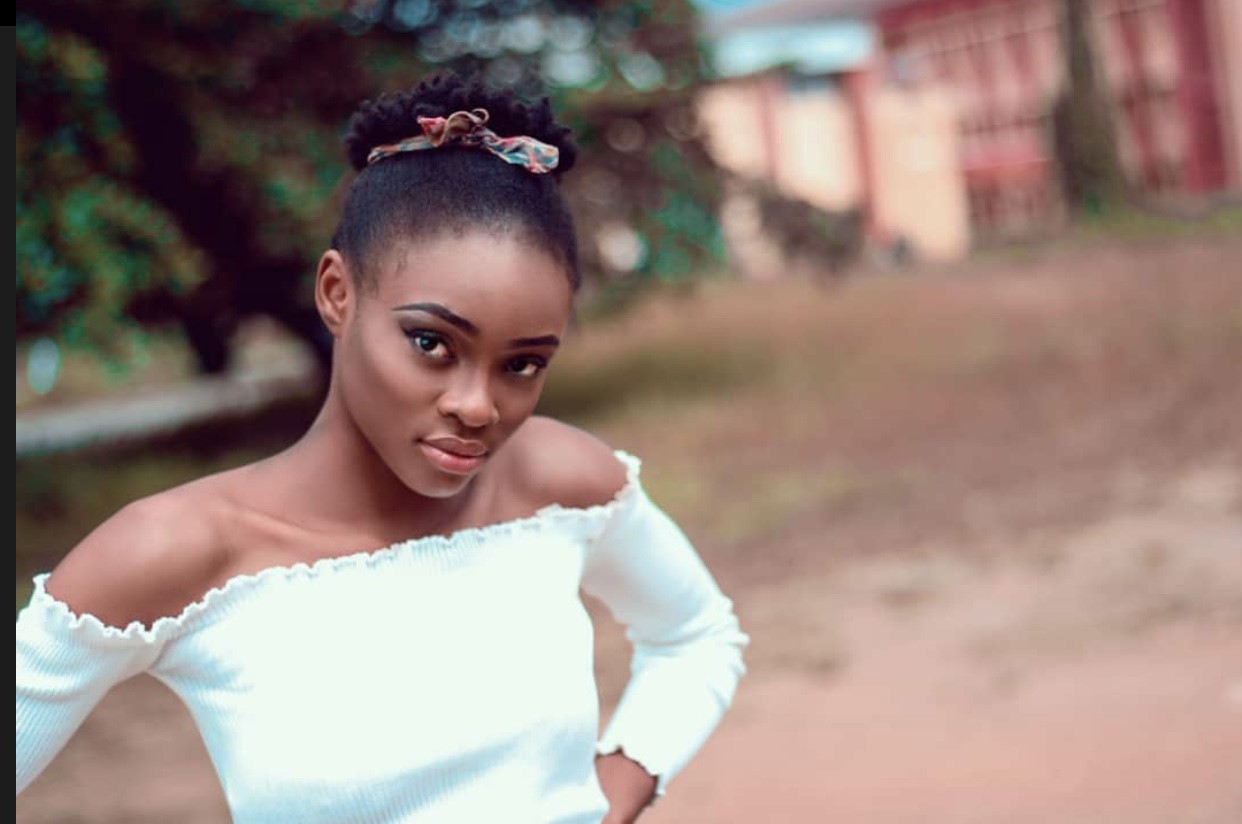 This was one picture I loved. It was a free shoot for an acquaintance

Some other pictures I could find..

I respect people who model and study at the same time, it takes a lot of dedication. I’m not that dedicated to taking photos for a shitty sum. Climbing the top model ladder is hard, it’s certainly attainable but it wasn’t my thing. I’m glad I got to experience being a model.

Please share your own thoughts and experiences, and let’s connect!

4 thoughts on “Once upon a Model ||Throwback”