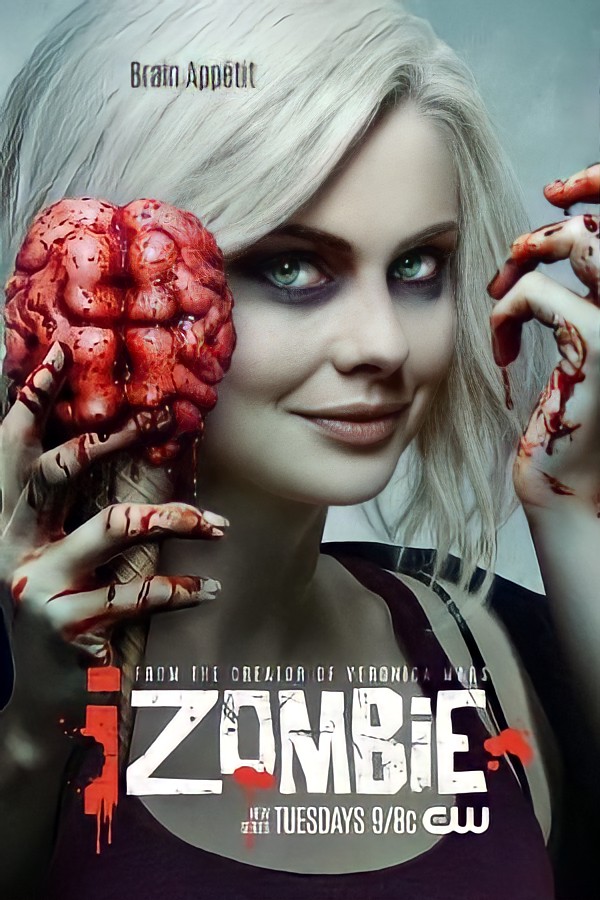 This has to be one of the most interesting zombie-themed of entertainment I have watched since ‘The Walking Dead’. Izombie is an American supernatural procedural crime drama television series developed by Rob Thomas and Diane Ruggiero-Wright for CW. The series premiered on March 17, 2015, and ran for five seasons, with a total of 71 episodes. This show has everything! Sci-fi, Horror, Comedy, Romance, and my fave Camaraderie! 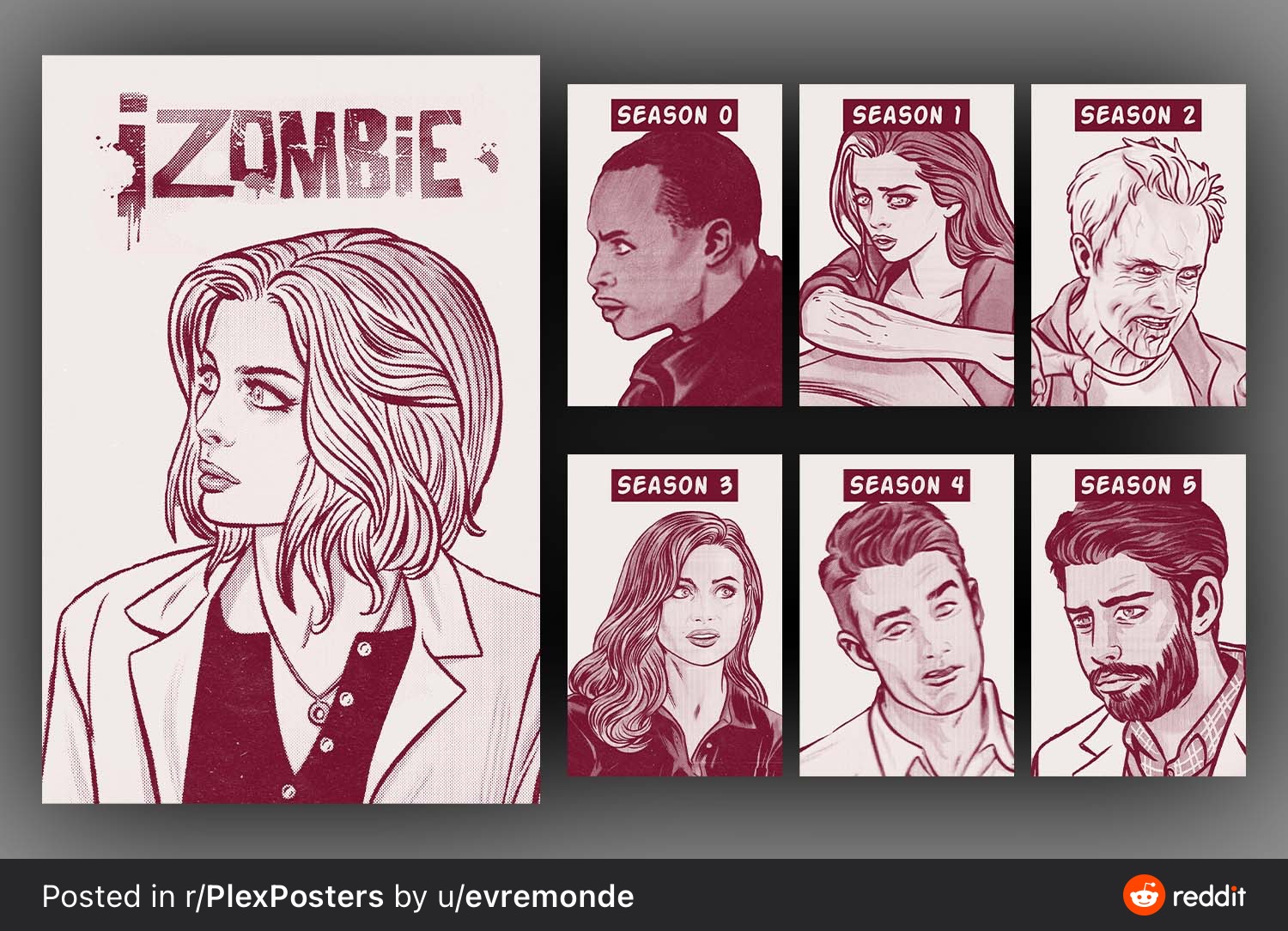 I found this series trailer on my explore page in 2017, I didn’t have a Netflix account at the time so I saved it, the trailer was what got me, a body that was presumed dead opening up a body bag and looking pale, ah! I knew it was my genre, fast forward to 2022 (I know, I’m a book person), I finally watched all five seasons, and whew! Boy I enjoyed every minute I spent on this show, my Twitter knows, I couldn’t stop tweeting Zombie puns.

It all begins when Liv Moore (Rose Mclver) a Medical Resident, accepts an invite to a boat party, which she frankly wouldn’t have if not for her fiancé. The party gets gory and Liv is Livid (yes! Word play!) Lol. Now I do not want to give too much because I need you to see this show for yourself. It’s laced with everything I’m sure you’d like. Liv becomes a zombie after being scratched by my very own fave Blaine DeBeers (David Anders), he’s that villain you understand and support. Liv switches from being an ER to a medical body examiner in a morgue to satisfy her human brain cravings.

Now, with all this going on with Liv, she wasn’t the same normal white girl, she was a zombie, and she had to eat brains to survive now. She however did help a certain detective (Clive Babineaux) solve crimes, how? well after eating the brains of said homicide victims, she takes on a part of their personality and sees flashbacks of the victims.

Liv’s now ex-fiancé (Major Lilywhite) gets into trouble with a brain smuggling company and gets shot, Liv shows up at the scene and then turns him into a zombie because he’s on the brink of death, as she couldn’t stand losing the love of her life twice (she’s lost him once because of being a zombie, of course, we are the only ones that know that) he didn’t like that she turned him into a brain-eating monster after breaking up with him with no closure, but with Dr. Ravi Chakrabarti who’s also Liv’s boss and the first person to figure out her ‘zombieism’ was developing a cure, Luckily he gets it right and makes a batch of limited zombie cure, Major turns back into a human and then ends up in the bad company, A certain multimillionaire (Vaughn Du Clark) who coincidentally is using the zombie virus to create energy drinks (Max rager), I know what you may be thinking, did he start the creation of Zombies? Well, that’s something I want you to find out. The series entails a lot more, the plot thickens!

My favorite scenes
1. Liv and Ravi on the brains of dancers, in episode 3, season 5. 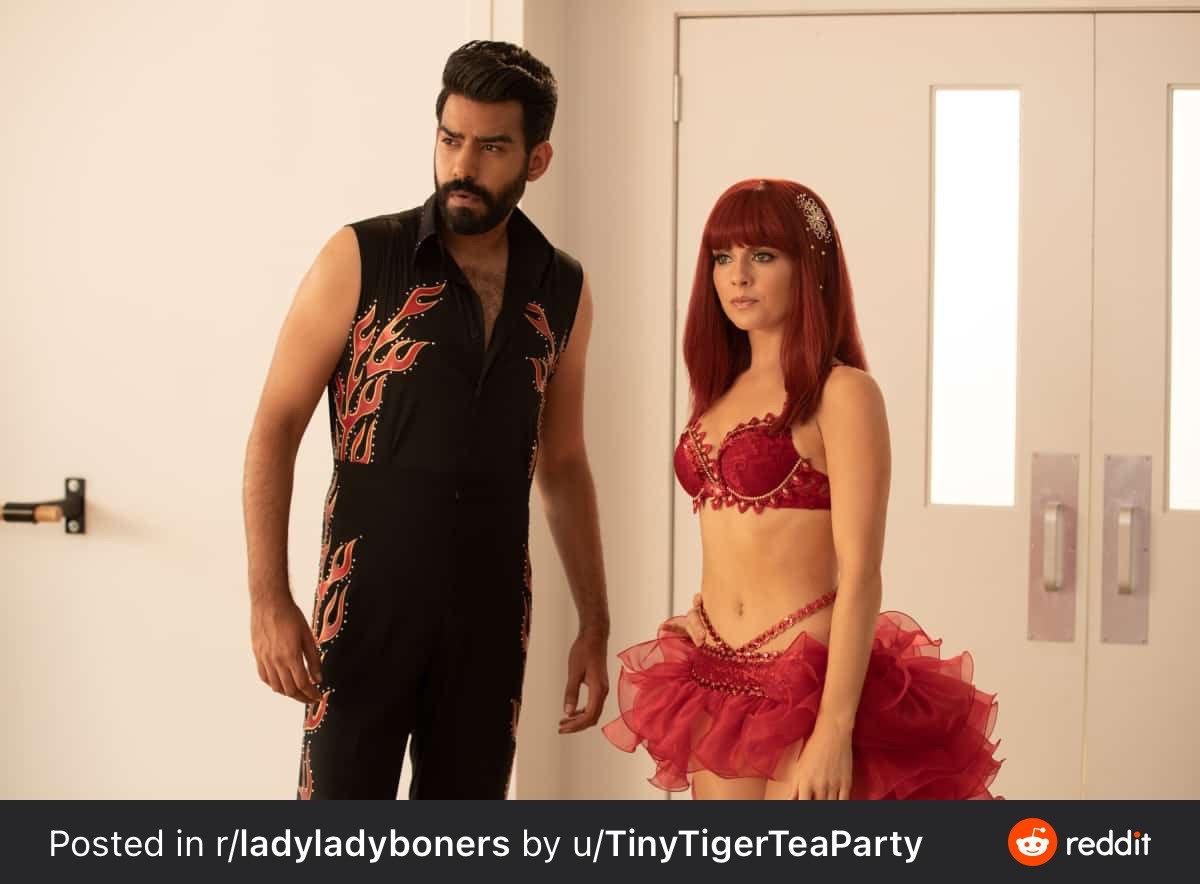 2. All the cooking scenes!.

Izombie gets a 10/10 rating from me. It was a really good watch, I hate that it got canceled. I’m going to end this post with a meme from Pinterest. 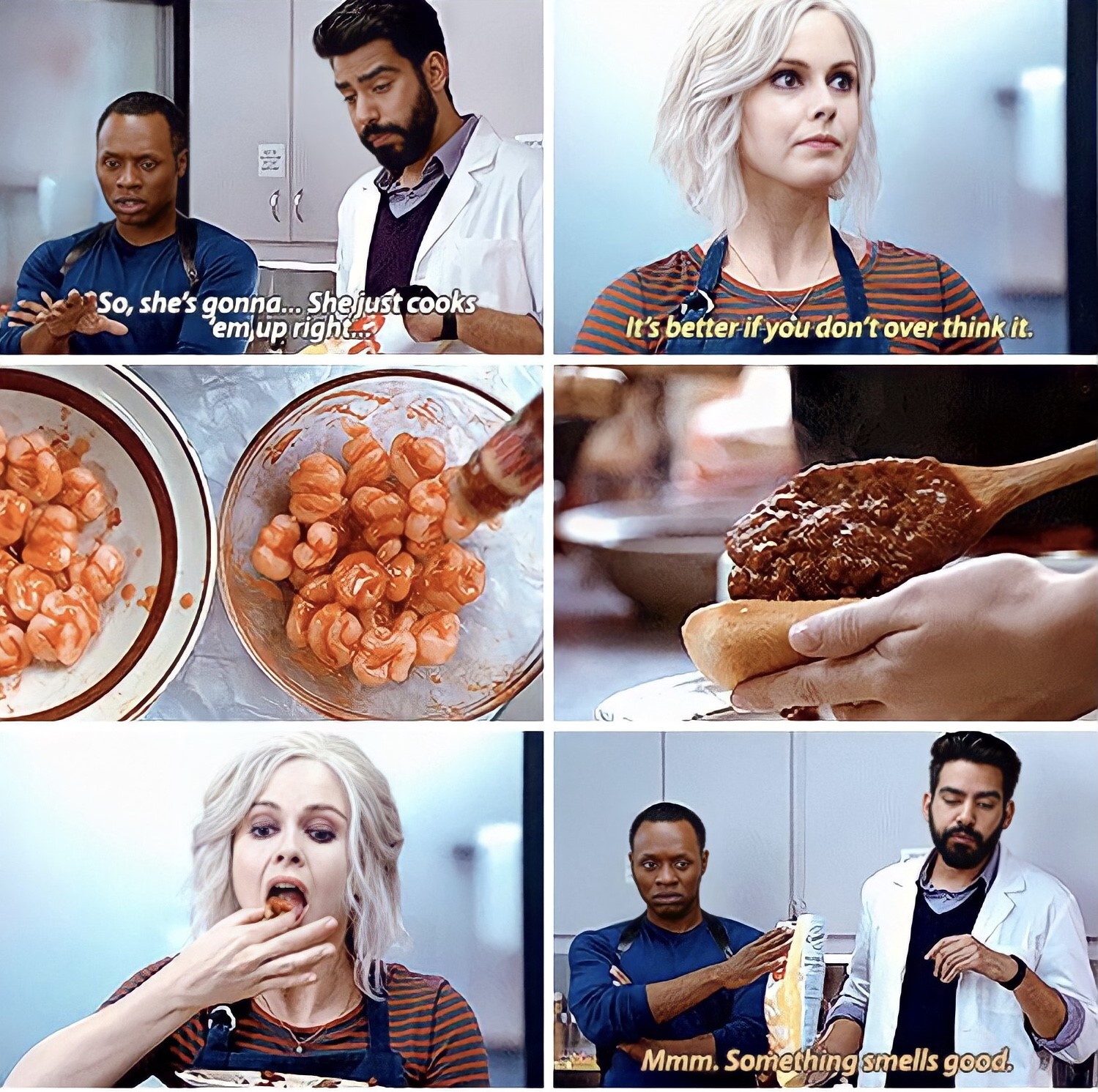